Annual Bricker awardees travel to the Houston Methodist Research Institute to share their approach to storytelling communication in science and medicine. 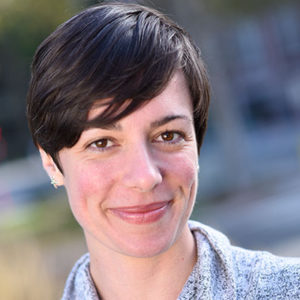 Melinda Wenner Moyer, a visiting scholar at NYU’s Arthur L. Carter Journalism Institute and contributing editor at Scientific American and columnist for Slate, was named the 2019 recipient of the Bricker Award for Science Writing in Medicine. 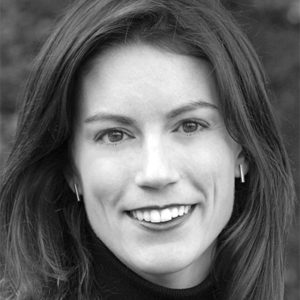 Lois Parshley covers the intersection of science and geopolitics. Her work has appeared in National Geographic, Harper’s Magazine, the Atlantic, Wired, Scientific American, and many others. She is a 2017-2018 Knight Wallace journalism fellow and a former editor at Popular Science and Foreign Policy. She is the third recipient of the Bricker Award for Science Writing in Medicine. 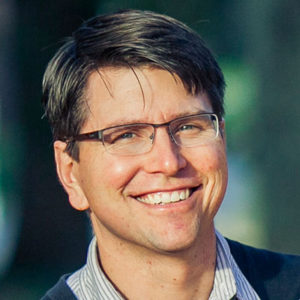 Covering stories from a broad spectrum of science and medical topics, Stephen Ornes writes on astronomy, physics, cancer research and mathematics. His first book was published in 2008, and he has contributed numerous works to outlets including Discover, Scientific American, New Scientist, and Cancer Today. He holds a graduate degree in applied mathematics and is a graduate of MIT’s graduate program in science writing. He is the second recipient of the Bricker Award. 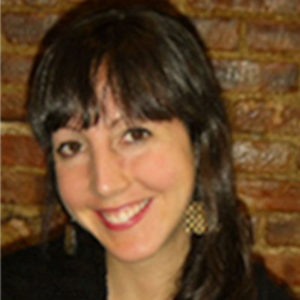 Amy Maxmen, PhD, an award-winning freelance science journalist, is the inaugural recipient of the Bricker Award. A former scientist who left the laboratory for the newsroom, Amy writes about the impact of science on the public, about the nuances of biomedicine, and about the lives of researchers. Her work has appeared in several prominent outlets, including Newsweek, National Geographic, and The Economist.